The Encampment River flows north from Colorado into Wyoming and passes by the town of Encampment and through the town of Riverside until its confluence with the North Platte River just northeast of Riverside.  The water is usually very clear and cool most of the year, except during runoff in the springtime.  The lower part of the river is primarily occupied by brown trout (some reaching close to 18 inches), whereas the northern portions have more rainbows and the occasional brook trout.  The river is well-known for the incredible green drake hatch that happens in the late spring, early summer. 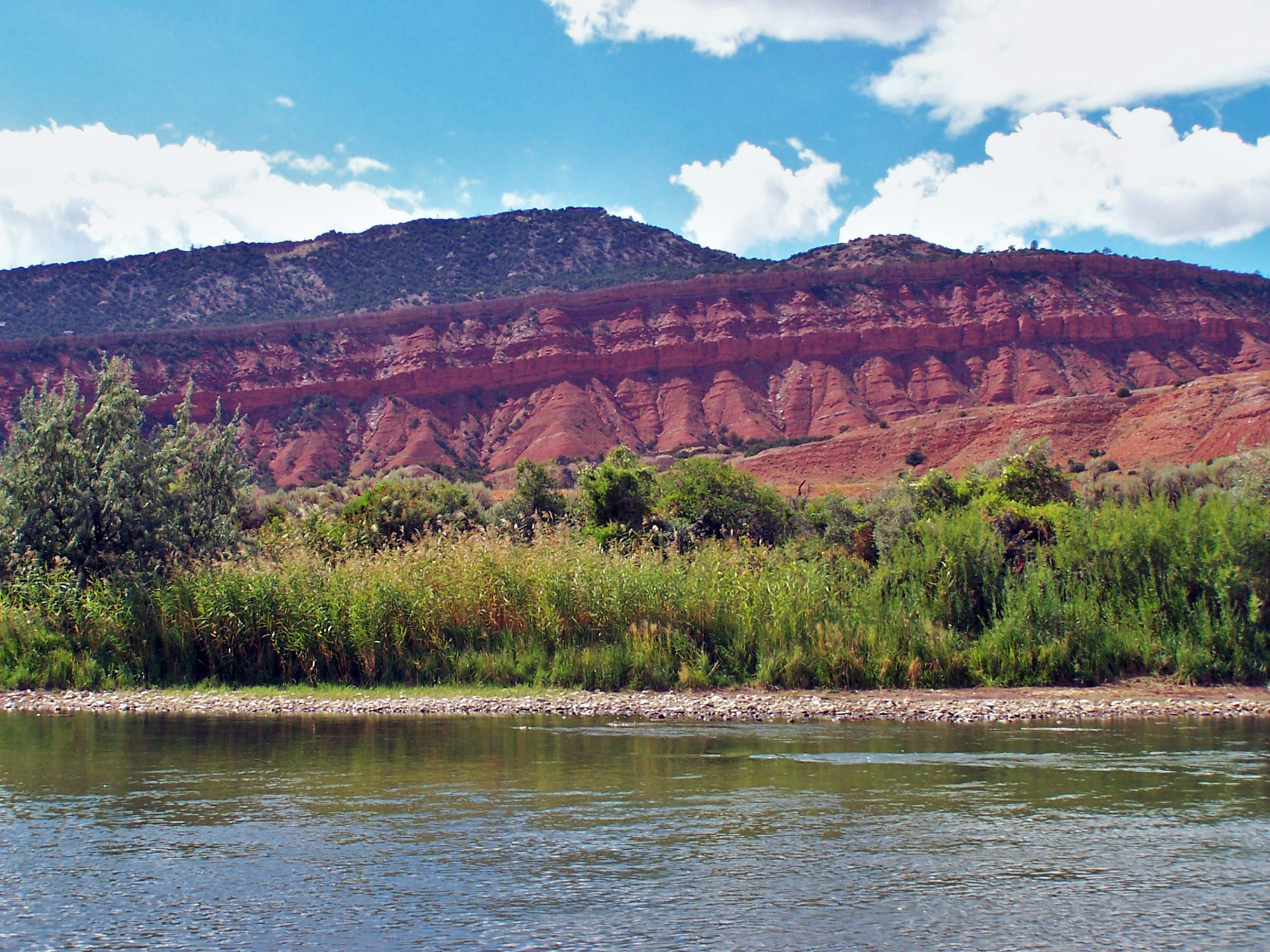