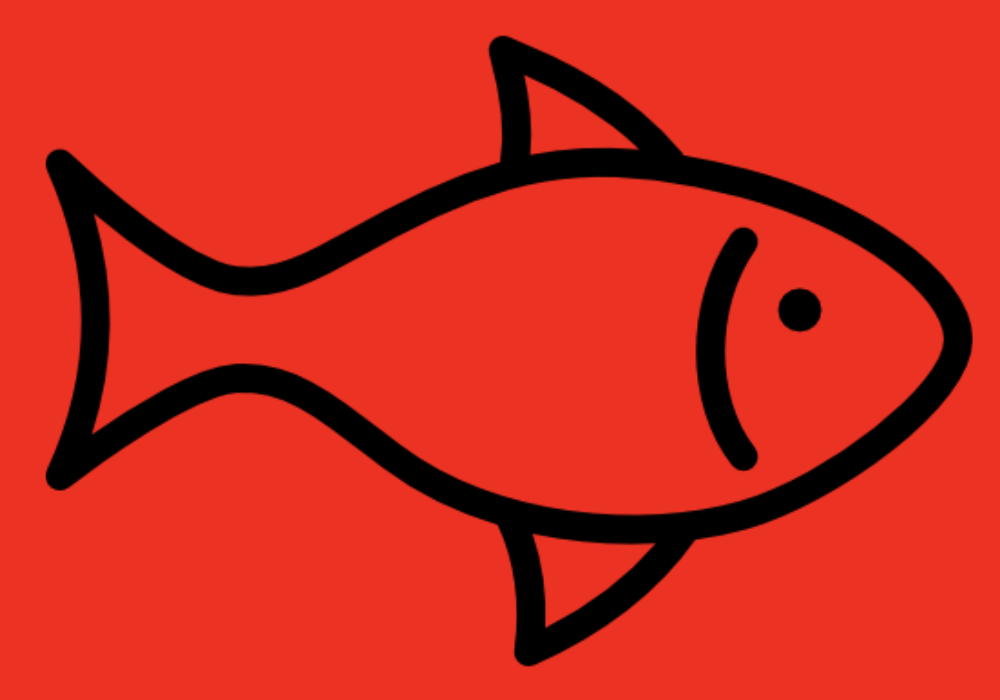 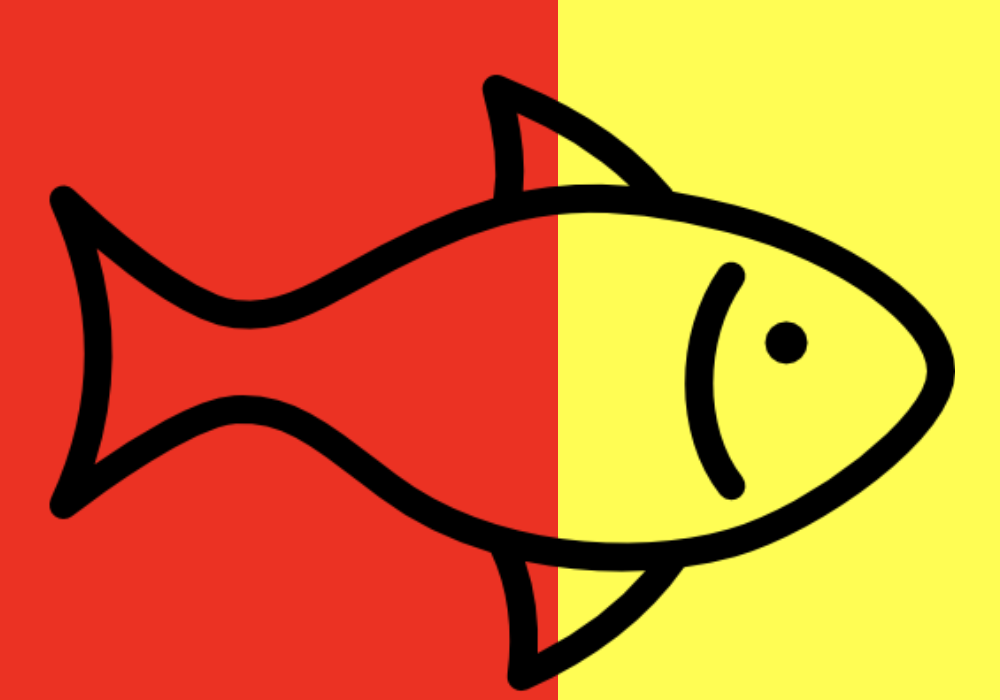 The fishing is Fair to Good, the water is high and can be hard to get flies down to the fish. Have to run an 8-9 ft leader and 2-3 AB weights to get flies down and slowed down for fish.   Flow rate: 2590-2600 cfs Current Flow Rate Water clarity: Clear Best flies: Midge and Baetis Patterns (BWO, PMD, Black, Purple), Stone flies, San Juan and Rock Worms, White Sucker Eggs, Hare’s Ear, Prince, Pheasant Tail Best lures: Gold, Copper and Silver Colors

The fishing is Good right now, the upper end is clear and the lower end is off color. The fish are sitting in the faster runs and on shelfs feeding then going a little deeper as the heat comes up.   Flow Rate: 485-500 cfs Current Flow Rate Best Flies: Midge and Baetis patterns (PMD, BWO, Black, Purple), San Juan Worms, Rock Worms, White Sucker Eggs Best Lures: Copper and Silver Colors

Fishing is fair to slow. Water is beginning to get high and murky due to run-off. Flows reported last at 2365 CFS. Flies: streamers with flash, leeches with flash Lures: Anything with bright colors, gold, and silver Bait: leeches and nightcrawlers

Reef flush will be from March 28th to April 6th. From Casper Game & Fish office March 24, 2020 North Platte River flushing flow to run for ten days footer   CASPER – The Wyoming Game and Fish Department cautions sportsmen to be aware of sizeable increases in water flows in the North Platte River for 10 days beginning March 28 as part of a flushing flow project.   Game and Fish has requested the flushing flow in order to maintain fish spawning habitats and to increase production of invertebrates that fish depend on for food. Flushing flows are typically requested to run in mid-March; however, due to scheduled maintenance activities on Gray Reef Dam, the start date had to be pushed back two weeks in 2020. The Bureau of Reclamation will begin releasing additional water from Gray Reef Reservoir in the early morning hours beginning Saturday, March 28. Flows will increase from approximately 500 cubic feet per second (cfs) to 4,000 cfs and will then gradually decrease back to 500 cfs each day, with the maximum flow occurring between 3-7 a.m. Flows from Gray Reef Dam will return to 500 cfs at 10 a.m. each day. The schedule will be repeated through April 6. The flows below Gray Reef Dam will then be stabilized at approximately 500 cfs following completion of the ten-day cycle. This schedule may be modified due to unforeseen circumstances regarding the maintenance activities.   “Data show these flows are important to trout spawning and to the numbers of trout in the river,” said Matt Hahn, fisheries supervisor for the Casper region. In the past, the trout population had fallen to less than 400 trout per mile, even with stocking. Annual flushing flows began in 1995, and now the trout population averages over 3,500 per mile.   The Game and Fish Department advises sportsmen and recreationists to be aware of the potential dangers related to flushing flows. Because the flush will span the weekend, there is potential for more people to be wading or floating the river. Those using the river during the flushing flow should consider the fluctuating water levels and be aware that areas that can be waded effectively at 500 cfs are not safe at 4,000 cfs.